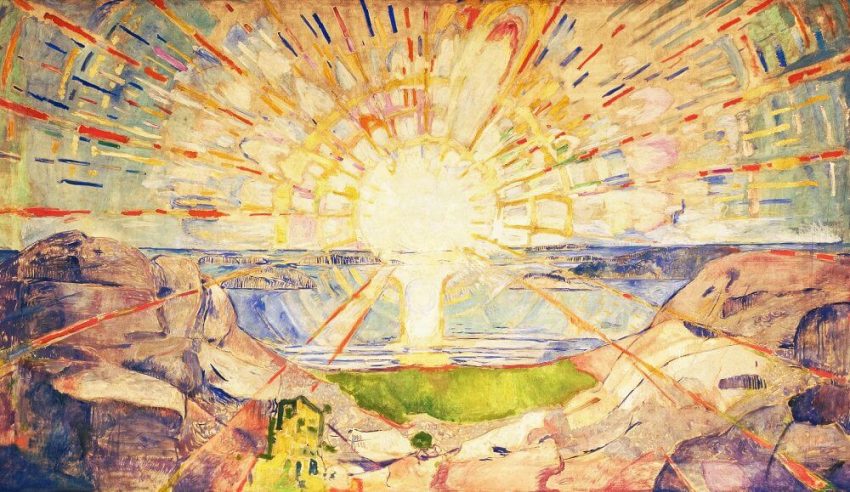 Monday morning and it is a fairly bleak news day, the kind that makes it easy to doubt our power and the possibility of change. I am not going to dive into the bleakness or take on each of today’s headlines. Instead, I am going a little deeper by giving you a slight preview of something I’ve been working on.

Last week, the Census released their annual voter’s survey. After every federal election, the Census goes through voting records and polls voters to get a sense of who voted in the election. Late April/early May is when they release their findings. For people like me – political reporters, campaign strategists, political scientists, etc. – the day the data is released is like Christmas. Hours and days are spent pouring over the data to pull insights from data on who voted, figuring out what all this says about the present and what it might mean for the future. A few things, I’ve found:

I am not one who believes that “demographics is destiny.” Population shifts alone do not determine where our politics go. Our political destiny is reliant on participation. That said, there are two trends that, when looked at in tandem, are encouraging. The first is that over the last six election cycles, all demographic groups’ participation grew from election to election (presidential to presidential, midterm to midterm) at pretty much the same rate. The second is that the white population, which tends to vote Republican, is shrinking. Add the two and, if participation stays the same, African Americans, Latin Americans, Asian Americans, women, and young people will have more and more say in where this country is going.

Again, demographics is not destiny, which means that participation and encouraging engagement is key. Same goes with fighting cynicism. “Fortunately,” the Republicans’ insanity and destructiveness is doing absolutely nothing to keep Democratic voters from going cynical and refusing to engage. The opposite is happening.

Had Trump and the GOP gone silent, or at least started speaking in their inside voice, perhaps, now that we have a Democratic administration, everyone who loathes the Republicans would go on cruise control like they did under Obama. Instead, Republicans push their worst and their dumbest out front, while the party gets louder and more unhinged. Like dear leader Donald Trump, the Republicans seem to have absolutely no impulse control or boundaries. Add all that to the disaster of four years of Trump and it becomes really apparent that, for those of us who want a decent country, silence = death.

So, this is what we have: growing voter participation, a demographics shift, a clear and present danger on the right, and a slow shift in the nation’s political priorities to the left. We also have headlines that are pretty bleak. One of these pictures is wrong, right? Nope. As I’ve written before, change doesn’t happen in a straight line, nor does it happen in the best possible world. Change starts to occur when things seem the darkest, but only when we decide that we have had enough, something that seems to be happening now.

I’ll be writing more on the 2020 election demographics and what they say about California in Capitol Weekly.