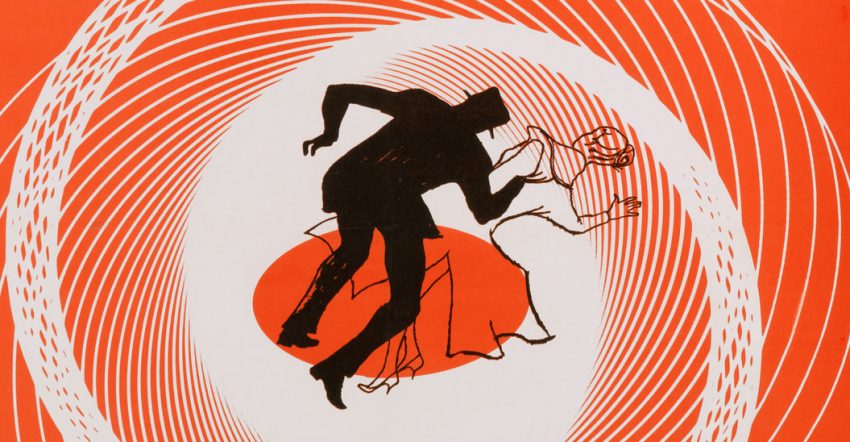 It’s amazing how little time it takes for tension to take hold of a body. Just two minutes ago, I was gazing out the window, drinking coffee, relaxed and ready to write. Then I sit down to write and my neck and shoulders stiffen and a feel a headache coming on. I’ll write the stress away but, man, today I (and probably you) will be dancing in and out of a pressure cooker.

It is good to recognize and embrace the fact that shit is tense. Don’t try to dodge or deny it. Don’t deceive yourself by playing stoic. Feel the tension, name it, stretch, let it go and do something constructive or escapist. Try not to grab onto or struggle with it.

Tension, and the anxiety it creates, are natural but temporary conditions. They will dissipate. But know that while anxiety swirl around you, it will warp your perceptions. Minor imperfections become major flaws. Loud becomes deafening. And what you normally would write off as a small obstacle or temporary setback is reframed as a terminal roadblock or a major catastrophe.

When dealing with anxiety, our first instinct is to grab it and fight it. Wrong move. Again, feel it and let it pass. Make a conscious decision not to fuel it.

Doom scrolling, deliberately seeking out bad news, habitual poll watching, and consuming too much useless information will compound your stress. Think of your brain as you do your stomach. Halloween was two days ago. Perhaps you bought candy hoping for normalcy, the annual migration of littles for sweets. When the kids failed to appear, you started eating the candy. Why not? Haven’t had a $100,000 Bar in years and you don’t want to waste it. Or that Butterfinger, which tastes better than expected, so why not another and another. Gotta go with the classic Baby Ruth. No reason to save the Now or Laters for later. Ah Starburst! Hell, eat those the Smarties. They might taste like Tums, which probably would be better for your stomach than more candy, but More Candy!

Information is brain food. Fill ourselves with too much brain candy and we don’t think clearly. Consume rotten information and we get news poisoning. Treat information as you would food. Be mindful in your consumption. Know what you are putting into your mind. Limit or eliminate your consumption of news candy (news that is not actionable). Recognize when you are full and have passed from sustenance to gluttony. Always be critical when approaching the news (and know that critical is different than distrustful). Read past headlines. If you start an article or essay, finish it. Stay for the whole story.

Over the weekend we got a lot of news of voter intimidation. Cops in Alamance County, North Carolina broke up and pepper sprayed a peaceful BLM get out the vote march. Read deep in the news stories and you find that these cops have a long history of harassing protesters. They also have been busted repeatedly for racial profiling and police brutality. The full story also reveals that the march was more symbolic than functional. Many of the participants were from neighboring cities and towns and could not vote in Alamance County if they wanted to. That doesn’t lessen the actions of the cops, but it does show that what happened has roots in a decades long problem with law enforcement in that county and that, as far as the voting aspect goes, we are talking about a clash of symbols – which is still important, but different than beating people on the way to vote.

I have no inside knowledge about how centrally-organized these actions are, though, past history suggests that organizers coordinate timing and messaging, and leave the details to locals.  That is neither rare or sinister. It is what political organizers do. Rather than try to suss out motive or strategic aims, start with what happened.

Lack of imagination, fear of arrest, and penis perception problems make the truck caravan a popular tactic. They take to highways and drive past polling places, using their horns as honking threats. They try to intimidate by showing up and making noise, which is pretty much the story of Donald Trump. We saw the video of the Texas Trump truck mob harassing a Biden/Harris bus. Whether it was a planned ambush or a crime of opportunity is not important. Trump cheering it after the fact is not good, but no surprise. Let’s look at what happened critically: We have a series of Trumpless Trump rallies, all using bold props – such as a pack of big trucks adorned with many flags – to mask the small number of people participating in their parades. Twenty Trump trucks driving around a polling place honking horns equals 30 people (if we figure there are 1.5 people per auto. That is 1.5 people in a truck that takes the physical space of 20 or so people packed together).

More lameness: Trump supporters held a march down Rodeo Drive in Beverly Hills. The supporters were there to “Save Rodeo” and were probably confused by Beverly Hills’ lack of cattle and cowboys (psst, the Clampetts are not real!).  I am sure that the point of this action was intimidation but to what end? In 2016, Trump won one neighborhood in Beverley Hill, while the whole of the city went 61% for Clinton. Biden/Harris vote might crest 75%. The spectacle might have succeeded in getting news coverage, but tactically it was pointless.

These actions were meant as a show of strength, but dig in and they are revealed as signs of weakness.  If Trump’s people felt that victory was there’s they wouldn’t mob a Biden bus or march down Rodeo Drive. Nor would they use these spectacles to distract from the legal and media fight that they are preparing for election day and beyond. Greg Sargent writes in today’s Washington Post that Trump has (once again) tipped his hand as to how he plans to play the election. It looks like he intends to declare victory on election night and make a fit about any votes counted past midnight. No surprise. This is not gas-lighting; it is basic bulling and a stock Trump power move. Like a child, he will throw a tantrum to get his way. His goal is to take up space and win a war of attrition. He will frame this as a projection of strength when it really is an admission of weakness.

That last sentence is really, really important. In today’s Post, Jennifer Rubin writes that just because Trump calls himself a “stable genius,” doesn’t mean that he is. It doesn’t matter how often or how loud he says that he is, none of us believe that Trump is either stable or a genius. Apply the same scrutiny to Trump claims about election fraud, the counting of votes, when the election ends, and any proclamation of victory (and don’t buy into to the “polls are wrong” canard). We know that the Constitution, federal law, and state statutes dictate when elections are held, when votes are counted, and when results must be reported…and nothing says that Trump ceases to look like a pumpkin at 12:01 November 4 (or that the election must be called at that time). Many elections, including 2016’s, were not officially decided until well after election day.

Worried Democrats and lefties project a post-election physical confrontation. We imagine Trump and his supporters as violent, armed mobs waiting to attack. We visualize Trump holed up in the White House, staging some Scarface-style resistance to being removed from power. Yes, there might be random violence, but the real battle is not over physical space. It is over what happens in our brains. Our minds and spirit are being attacked. Trump’s projection of strength and the threat of right-wing violence are meant to keep us from acting. Trump’s insistence that the election is his is a ploy to get us to back down. The bullying happening here is psychological.

Clear your mind and stand up to the bully. We have reality-based information. We know how elections work. We know what the law says. We have a voice and we must make it heard. Be as active and loud as Trump and his supporters. When they proclaim Trump’s victory, call bullshit and call it loud. Don’t argue. Rather state the facts as a statement of fact. “No, Trump didn’t win. All the votes have not been counted. They must and they will be counted.” When they push back, don’t take any bait. One note, over and over, do not back down. Wear them down. And if the media or anyone around you starts to soften, set them straight, make a fuss. Be rational and relentless.

A lot of what happens with this election depends on us. Trump will puff ‘n bluff, but if we have the power.  We have the numbers. We have the strength. We also have the law and precedent on our side. And, if necessary, we have the streets. But none of that means anything if we do not act to save our democracy. We must be stubborn in our resistance and active in taking back what is ours. Now is not the time for timidity or leaving anything up to fate. Silence = Death. Own the future.