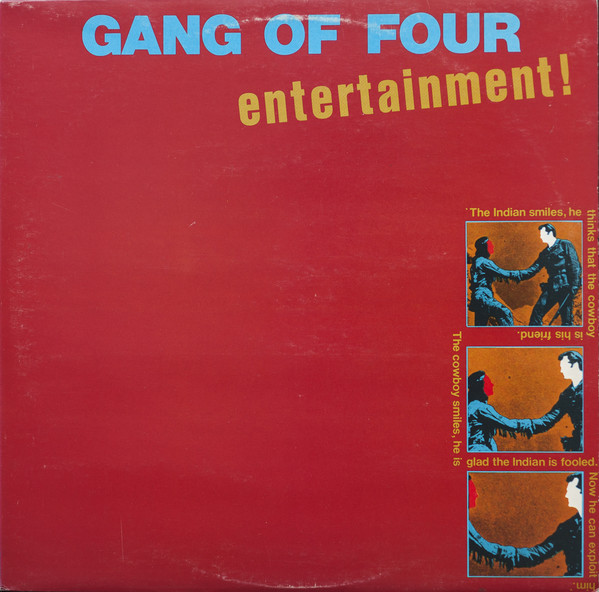 So, last night: Glad the debates are over. Glad this one went as it did. Whether or not one agreed with Biden on policy, he talked sense. He was clear and spoke on stuff most people understand. It was a standard yet solid political performance. In a “normal” debate, he’d get a 7.  Against Trump, Biden gets a 9.5 (Trump comes away with a 3).

Trump spoke almost exclusively in a foreign language. Unless a listener spoke Trumpism or had a Fox language dictionary by their side (or tortures themselves with this nonsense), much of what he said was non-sequitur and gibberish. That’s pretty much because it was non-sequitur and gibberish. Tiny windows? Fumes coming from the ground? Laptop from Hell? Russia’s mayor? We are really getting into the weeds of right-wing conspiracy mongering with some of this stuff, so much so that some of the time I had no idea what he was talking about, and I have a sick fascination with garbage-think.

And then there was plenty of Trumpland. Trumpland is that magical mystery world where everything Trump says is true. Trumpland is the country that has tackled racism with racism, where the most racist president in modern history is the least racist person in the room and in presidential history. Trumpland is where we all burn clean oil which never pollutes the air or the crystal-clear water. It is where all of us have 401(k)s and are riding high off our stocks. COVID hurts no one and our “low IQ” immigrants sing patriotic songs while they happily work in the sun. In Trumpland, Trump and Ivanka are happily married, pussy grows on grabbing trees, and Trump has multiple Nobel Prizes for being a sexy genius.

When Trump did enter the real world, he attacked Biden for talking about “kitchen table issues,” taking COVID seriously, emphasizing renewable energy over oil, wanting affordable healthcare, and having common sense plans. Political journalists predicted that the debate changed no votes. That is probably true, but a debate performance can strengthen or weaken a candidate’s support.

Because Trump is so damn distant from working people – pretty much most of the country (even those thrown out of work) – his dismissal of “kitchen table issues” weakens his support. The non-cult Trump voter might dig the political outsider schtick but they worry about how much of an outsider to American life Trump is. They won’t switch their vote to Biden, but they also won’t get out in front for Trump and that hurts Trump. They won’t give money. They won’t spread the word. They won’t attend his rallies. Because Trump’s campaign is all about generating mass enthusiasm – and race-baiting – lackluster support hurts.

In 2016, Trump benefited by mass enthusiasm, as well as mass dislike of Hilary Clinton. Having no real plans or coherent policy then (or now), Trump fused the enthusiasm and HRC-hate to create a frenzy. That frenzy has been replaced by far-right violence and conspiracy mongering. His “mainstream” fan-voters now just show up.

Dial up a video of a recent Trump rally or two. Fast forward ten minutes. Notice that the cheers are not as loud or energetic as they were in 2016. Freeze-frame pullback shots of the crowd and you see people wandering around, looking at their phones, talking to their neighbor, and not paying attention. Trump is Smashmouth. He has his fans who will literally risk death to hear “All Star” again, but that is it. Everyone else comes to the show hoping to get laid.

Last night on Facebook, I posted a fantasy of seeing Elizabeth Warren on the debate stage with Trump (that would have been a glorious beat down!). Some Bernie Sanders folks failed to understand that I was talking in terms of debate, period, and tsk-ed me for supporting Warren, which, actually, I did. But, here’s the thing: I don’t hold onto that. She didn’t win so I move on. I suggest that if anyone serious about politics and change, do the same. Holding onto any candidate or placing hope in one politician is bad bad politics. It reinforces the Leader as Savior crap that has plagued this country for far too long. No politician or leader is a savior, there are no great women or men.

Similarly, it is foolish to project how a president or elected official will perform once in office. Whether you are on the left, the right, or in the center, your perfect candidate will become imperfect once in office. They will be forced to moderate and compromise to get legislation through and to rule. They have to keep the whole country in mind of 331 million people, deal with the other party, deal with their own party, and work with or around hundreds of pressure groups, special interests, foreign powers, and money men. Those who try to go it alone, damn everyone else, wind up as Trump, a man with no presidential accomplishments other than the 1% tax cut, judges, some deregulation, burned bridges, and lots of people looking for the leader’s downfall.

Consider this: Imagine if Trump was 25% more civil than he is, if he didn’t pick unnecessary fights, if he negotiated in good faith, if he stopped the name calling, if he didn’t race bait or dog-whistle, if he cut TV time for policy time, if he acted like a “normal” president, and just did the minimum required to have a workable presidency. Had he done that, he would have taken COVID seriously back in January and, at the very least, issued sound, clear guidance for people to follow. He would have made the pandemic the focus of the pandemic and not himself. We would probably have half the deaths that we do now and little of the economic damage. He could rule from the right, push zero-tolerance immigration, favor the rich, and line his pockets, and probably sail to re-election against anyone other than maybe Michelle Obama.

That last paragraph is sobering but important. This is the country we live in, one that is politically schitzo, where celebrity can be more important than policy, and where simply doing your job can get a leader a long way (see Joe Flacco’s ten-year career with the Ravens). That will not change with Biden president. It would not change if Sanders or Warren or the ghost of Eugene Debs became president. All the pressures that make presidents compromise and be less of the ideal that they were on the campaign trail exist and will always exist. That is why it is important that people on the left are in this fight. That doesn’t mean abandoning the street or even embracing the Democratic Party. It means not closing doors to working in the halls of power and through Democrats (and, in the past, sane Republicans) to advance the things we want advanced.

If Biden is elected, we will have a very good opportunity to move things in the direction we want. While Biden will be under intense pressure from the Washington establishment, Wall Street, the Pentagon, and other permanent power players, there is a damn good chance that workaday moderate Democrats will step back and hope that Biden does the right thing for them. They’d be wrong in their expectations. The only thing stepping back accomplishes is the creation of a political vacuum. Democratic moderates step back and their place is filled by “moderate Republicans”, the GOP right, or those of us that are progressive and on the left.

Hope alone that a President Biden does the right thing gets us nowhere. Getting bitter and dropping out when he does something that we don’t like results in losing whatever influence we have. We can like AOC’s tweets all day long and talk political shop on Facebook, but without engagement we have no power or shot at power. The cliche that 80 or 90% of life or success is showing up also applies to politics. If we are going to get what we want, we must show up and be engaged with whomever is in power.

I advise that we start thinking of November 3rd as if we are writers working on a book. Election day is the beginning of the end of one chapter. The Biden presidency is the start of a new chapter, one which we have a hand in writing. Our energy should not peak or plateau in November, not if we want a better world. Trump’s defeat is our opening, our chance to remake the country. It will take a lot of work and we will fall short of our ideals, but we can make America a better place.