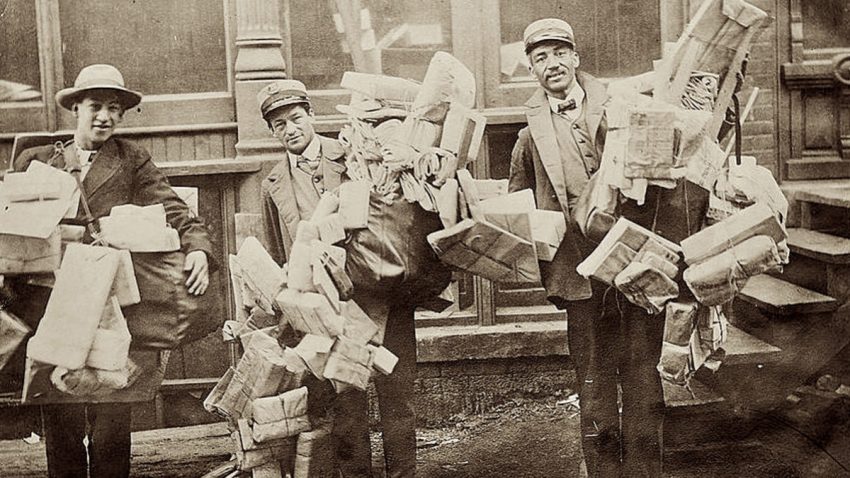 Today’s Washington Post has a wonderful article on postal workers responding to Trump’s attempt to sabotage USPS with some quiet civil disobedience. In a strange twist on protest, postal workers are showing their dissent by doing their job, something Trump does not want them to do.

Mechanics in New York drew out the dismantling and removal of mail-sorting machines until their supervisor gave up on the order. In Michigan, a group of letter carriers did an end run around a supervisor’s directive to leave election mail behind, starting their routes late to sift through it. In Ohio, postal clerks culled prescriptions and benefit checks from bins of stalled mail to make sure they were delivered, while some carriers ran late items out on their own time. In Pennsylvania, some postal workers looked for any excuse — a missed turn, heavy traffic, a rowdy dog — to buy enough time to finish their daily rounds. ‘I can’t see any postal worker not bending those rules,’ one Philadelphia staffer said in an interview.

The takeaway here is that there are thousand of people fighting back in their own way. Many of these people are federal workers who “lose” paperwork, “misfile” documents, and “forget” to cross a T or dot an i. These “mistakes” aren’t done to screw the system, but to save what there is of it from being destroyed by Trump and his Republican allies. I know things seem bleak, but know that there are people fighting Trump many different ways.