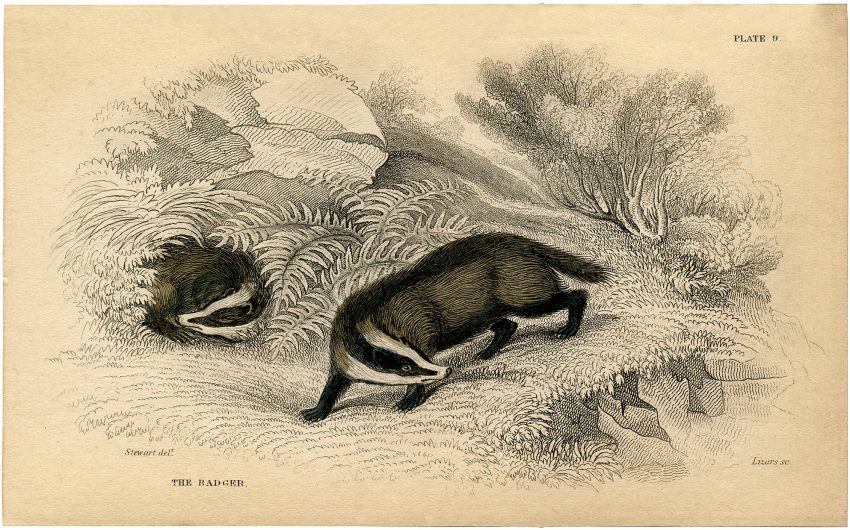 In Tuesday’s Washington Post, Aaron Blake zooms in on a reason why Donald Trump might have honestly not known about Russia paying the Taliban to kill American soldiers in Afghanistan:

Intelligence sources contend that the White House was informed about the Kremlin’s bounty program back in February, that the information was presented in the President’s Daily Brief (PDB), a daily written run-through of important foreign policy and intelligence information that experts believe that the president needs to know. Incredibly, the White House seems to be saying, “Yeah, so what?”

Behind the “Yeah, so what?” is the contention that the PDB isn’t really a briefing because it must be read and the president doesn’t read. If intelligence officials wanted Trump to know about pal Putin putting a price on US troop’s heads, they should have given him an oral briefing.

Wow! Little Baby Trumpikins doesn’t want to read a piece of paper because it hurts his lips to form those big words, so we have to sit down and read the PDB to him!  Oh, but it gets worse.

Trump also doesn’t like to hear anything that has to do with Russia because he personalizes the information. His CIA briefers have to massage information, simplify and spin it so that Trump doesn’t throw a tantrum or close them down when hearing stuff he doesn’t want to hear, things like: Russia is trying to interfere in the 2020 election, Turkey is playing us on Syria and the Kurds, China is playing rope-a-dope using trade, and North Korea is still North Korea. “Controversial” stuff tends to get left out of the oral briefing and shoved into the PDB, which Trump doesn’t read which means that Trump never knows what is happening.

A mob boss might ignore the details of what is happening on the ground so that he has “plausible deniability” but a president…with foreign policy?  I suppose that makes sense if Trump’s relationship with various autocrats and dictators – including Putin – is capo a capo, but not if he is president of the United States.

I’m jumping ahead with the corruption jab. Thing is:

We have a president that does not read. He consumes most of his information from whatever he watches on television and whomever he talks to on the phone. He sits in some meetings and gets some briefings, but, as has been repeatedly reported, Trump has the attention span of a toddler. He rarely listens. When his subordinates talk, he interrupts and interject questions. Back in February, the Daily Beast reported,

Trump would repeatedly ask his first chief of staff Reince Priebus about badgers, presumably because he came from Wisconsin, the Badger State.

“‘Are they mean to people?’ Trump at least twice asked Priebus in the opening months of his presidency,” the pair wrote. “‘Or are they friendly creatures?’ The president would also ask if Priebus had any photos of badgers he could show him, and if Priebus could carefully explain to him how badgers ‘work’ exactly.”

Trump’s badgering Priebus about badgers didn’t just happen in downtime, but during briefings and meetings on things like healthcare, infrastructure, and defense. And, of course, Trump wanted pictures.

[Addendum 9:00 AM: According to AP, Trump didn’t have to read about Russia’s bounty program. John Bolton told him about it in 2019.]