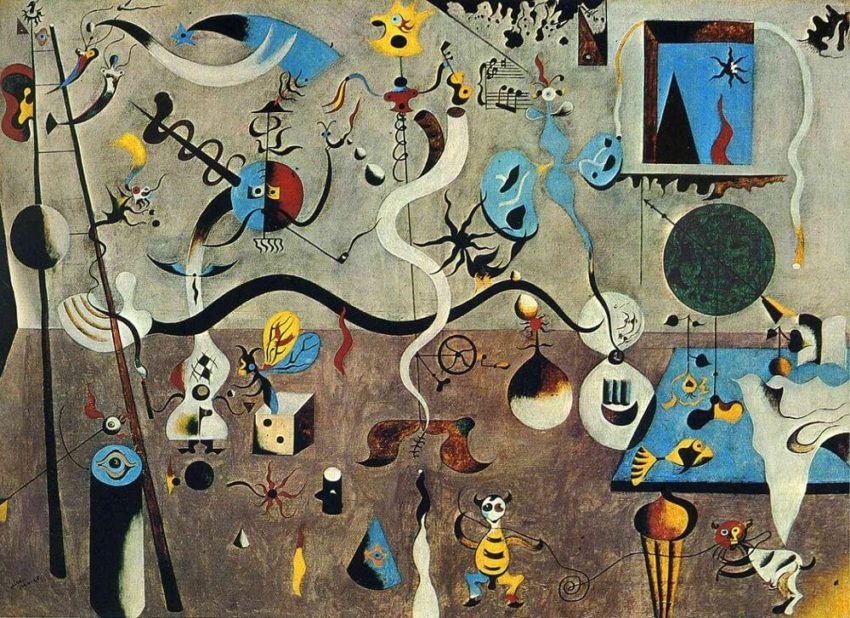 Donald Trump has been talking/tweeting a lot about voter fraud. While the latest blasts have been regarding mail-in voting, Trump has been talking about voter fraud since before he was elected. In 2016, shortly after his nomination to run as the Republican candidate for president, Trump was talking about voter fraud and how the general election would be rigged. After he won the election, he claimed that the popular vote went against him because “millions of illegal immigrants voted.” When asked for evidence he referred us to his imaginary “some people.” When the press fact checked him, he cried fake news. And, he keeps bringing up his 2016 voter fraud fantasy at his rallies.

And Trump fraud accusations don’t stop at elections. When The Apprentice failed to get any Emmys in the multiple seasons it ran, Trump claimed that the voting was rigged. When The Apprentice took a ratings dip, Trump questioned the validity of Nielsen. I am sure that Trump thinks that someone (Ivana?) rigged it so that he can’t sleep his daughter Ivanka.

Trump desperately wants the country to worry about voter fraud, something that those who have studied the subject conclude is rare. Those who have taken fraud claims to court, such as Kris Kobach, were humiliated. Trump’s accusations are a con, a con that he repeats over and over and over and over again without any hard evidence. When Trump sees an election result that he doesn’t like, he claims voter fraud. When Trump sees polls he doesn’t like, he predicts voter fraud. When Trump loses or thinks things are not going his way, he blames everything and everyone but himself. Whether his mind tracks to conspiracy or he is trying to game us is irrelevant. What matters is that Trump will call fraud with no hesitation and with no proof. He’s a five-year old who has learned that a loud “Owww!” gets him attention and sometimes his way. It is what he does.

Trump has two goals here. The first is to protect his fragile ego. He not only wants us to believe that he is always a winner, his calls of fraud are a prompt for his sycophants to bleat, “That’s right, boss. It’s fraud alright. You tell ‘em.”  The second goal is to call in question whatever system he thinks screwed him. Undermine the system and all results – especially his losses – can be called into question.

And while Trump tries to destroying voter confidence, Trump’s allies in the Republican Party work hard at voter suppression and intimidation. Thirty-six states have some kind of voter suppression law on the books. Voting roll purges are common in red states.  And, as you read this, the GOP is planning a voter intimidation campaign. Trump’s false claims about voter fraud provide cover for real attempts to screw people out of the vote, to benefit Trump and other Republicans.

Trump’s voter fraud accusations, by themselves, are an attempt to suppress the vote. The goal here is not physical suppression – a voter is turned away at the polls for not having “proper ID” – but psychological. Trump is trying to keep us from voting by ramping up our cynicism. If we think all elections are rigged – against Trump, against Sanders, against the Man in the Moon – then why vote? We stay home, his people vote, Trump wins. And, its not like Trump needs to psychologically suppress all of our votes. He hits 5-10% and he’s done his job.

Right now, Trump’s ranting against mail-in ballots goes like this, “People grab them from mailboxes, print thousands of forgeries and ‘force’ people to sign. Also, forge names.” This baseless claim will evolve to an attack on the efficiency and reliability of the U.S. Postal System. Trump will state, without evidence, that main-in ballots routinely get lost. He will hammer away at this until our latent distrust of USPS’s delivery service until we say, “Screw the post office, screw the election, why vote, if they lose our ballots anyway.”

The trick here is that there is a kernel of truth in Trump’s accusations, not the specifics, but the general gist of things. Our election system is not fool proof and it does lock out candidates with “unpopular ideas.” Ballots – in person or mail-in – get lost or go uncounted. We do have people trying to rig elections – though mostly legally through suppression, purges, and intimidation. Mail fraud does occur – mostly to make money, not to subvert elections. And the post office does lose mail, though as someone who has shipped tens of thousands of records through the mail for more than two decades, I have had less than a dozen packages go missing.

Don’t let yourself get distracted or discouraged by Trump’s noise. Rather than get frustrated and give up over false accusation of voter fraud, research real voter suppression and intimidation aimed specifically at African Americans and Latinix people and get pissed off. Turn that anger into vengeance by organizing people to vote. Use Trump’s lies and bullshit to juice the 2020 turnout and bury the loser.