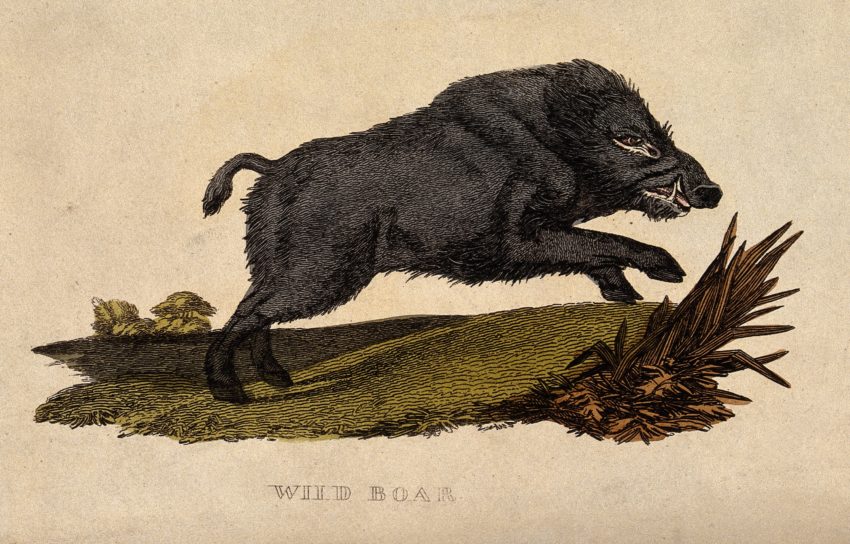 On Sunday’s Last Week Tonight, John Oliver devoted his main segment to the United States Postal Service and its money problems. Central to Oliver’s story is the 2006 Postal Accountability and Enhancement Act, which mandated that USPS pre-fund health benefits for future retirees. This obligation is unique to government agencies and businesses. Typically, we fund retiree benefits as we do Social Security (SSI): The money people pay into the fund right now is used to pay for retiree benefits right now.

We pay-as-we-go for one simple reason: Funding future benefits right now (especially benefits 75 years out, which is what USPS is required to do) places an impossible burden on employers and agencies. Imagine if USPS (or any business) had to fund all their paper purchases 75 years out. That would sink them!

Oliver correctly points out that prior to the 2006 act, USPS, which funds itself through sales of products and services, made a nice profit. After the act passed, USPS went into the red and continues to lose money. The deficit has led to calls for privatizing the postal service. Actually, that is not exactly so. The truth is worse than that.

This tactic is decades old and is referred to as Starve the Beast. Usually, the game is underfunding a government agency, watching it struggle with fulfilling its mission, and then blaming the failure on the agency. (Because, USPS funds itself, congressional Republicans used the trick of increasing the agency’s expenses.) The “failure” is then held up as an example of how “state-run programs don’t work” and that “government is the problem.” Then come the calls to privatize.

To recap: Opponents of an agency deliberately starve it of the resources it needs to do its job and when the agency struggles, the same opponents advocate selling it off or closing it down. The whole crisis is manufactured, a set up designed to kill government services on the sly. Because programs such as Social Security and agencies like the Environmental Protection Agency, Department of the Interior, and USPS are popular, conservative will not directly attack them so they choice this deceit.

I mentioned SSI, EPA and DOI for a reason: Starve the Beast has been used or attempted on them. Trump’s stated-rationale for leasing and trying to sell off National Monuments is because DOI lacks the resources to maintain them. EPA gets its funds cut and conservatives criticize it for “not doing its job” and push for industry to self-regulate. Trump’s call for a payroll tax cut is designed to starve SSI (and Medicare) of money. Same goes for recent Republican calls for legislation that will allow people to cash out their SSI right now.

Again, the goal of Starve the Beast is to do away with programs, services and agencies that the majority of Americans support. Conservative are doing this to benefit corporate America and private industry. But they cannot say any of this so they found this cool trick and have been using it for the last 40 years with much success.

Starve the Beast impacts us right now. While Trump certainly deserves tons of blame for the federal COVID response disaster, remember that the fragility of many of the agencies trying to deal with the crisis is due to a long-term lack of funding resulting from conservative’s hostility towards government and the Starve the Beast tactic. Fact is, government services cost money. Crisis response costs money. Disaster preparedness costs money. Taking care of people costs money. Repairing a broken country costs money. Most Americans are willing to pay for all this stuff. I’ll let you figure out who refuses to kick in.