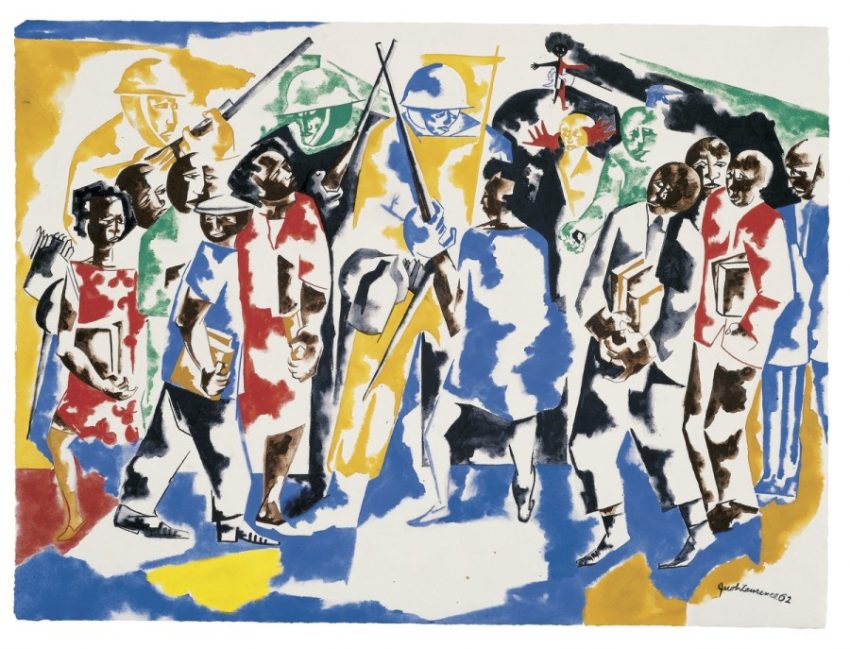 A reader asks: I was wondering if you would write about the GOP appointing so many judges since 2016 (in today’s news 200 vacancies filled). What progress can people make given these lifetime appointments? It will make it harder to change laws. Correct? I’d appreciate your perspective if possible.

I reply: Good question. Out the gate, I want to knock down a couple assumptions here. Yes, Trump/McConnell’s packing the federal bench will make it harder to change laws because they are in a position to strike or limit laws are challenged in court; however, it has never been easy to change the law. So what you are talking about is not a jump from 3 to 8 in degrees of difficulty, but 6 or 7 to 8. The new judges have made it just that much harder.

And it is not like we haven’t been here before. Over 8 years, Reagan packed the bench with judges that were considered radical conservative. Those working for legal change had to deal with that. We had long long periods of history when the courts were stocked with pro-business and pro-segregation judges.

The Supreme Court has been a conservative court since Nixon. That fact has been obscured by years of focus on the “swing vote” of Anthony Kennedy, who was really only a “swing” on one issue – abortion rights – and on that issue, only a “swing” in that he was against striking down Roe v Wade but was fine eating away at the decision’s foundation. When we look at issues such as corporate personhood, gun rights, campaign finance, voting rights, regulation, civil rights, and so on, SCOTUS as been reliably right wing – with occasional exceptions. And that could change with the retirement or death of ANY justice.

The political bent of federal courts shift more often than SCOTUS and now it is shifting right. For how long? We don’t know. What that means? Aside from harder work for people who want legal change, we don’t know. It could mean that more cases get sent to the Supreme Court.

What that means is that progressive legislative change must be legally tight, something which those who work on legal change tend to pay attention to, much to the chagrin of conservatives on the courts. Of course, having tight legislation doesn’t stop stuff from being challenged, but legislatures expect everything to be challenged.

As COVID and police misconduct/brutality has showed us, a lot of change happens at the local and state level. We look to the president far too much, when we should be fighting harder in our cities, counties and states. Some of the legal/legislative progress we make at those levels will get challenged, but often not. Also, when we do a legislative bum rush by creating progressive law en masse on a state and local level, public pressure swamps conservative legal obstructionism, as we saw in the fight for gay marriage, which was not an easy haul.

So, things get tighter and legislatures get a bit more creative and find work-arounds. We focus harder at state and local levels. We expand our efforts in electing prog DAs, county prosecutors, and judges. Instead of worrying and freezing ourselves, we adapt and meet new challenges with fierceness and creativity. We stop looking up for change and harness our power right here where most of us – the people – are at. And we recognize that there are many different levels and venues where we can make change, including outside the system and through culture, which is always the spear point of change. In other words, we take a holistic approach to change (which is what BLM and criminal justice reform advocates have been doing). Finally, we abandon the but’s, what about’s, armchair quarterbacking, cynicism.and any other worthless excuse not to do somethings, work hard and create change.