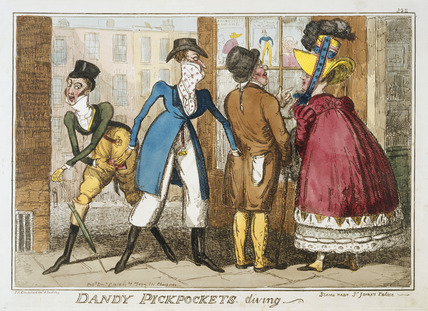 Since the Paycheck Protection Act went into effect we’ve read lots of stories of major corporation, publicly traded companies worth millions if not billions of dollars, snatching money intended for small businesses. While some have returned money once their piggery was exposed (Shake Shake, Los Angeles Lakers, Ruth’s Chris, Potbelly), others are ignoring public anger and keeping the cash.

The worst of the bunch is Dallas-based Ashford Hospitality Trust/Ashford Inc., a publicly traded company worth at least $150 million. Ashford picked up more than $88 million in loans, which they might not have to pay back. Incidently, Archie and Monty Bennett, father/son founders and major shareholders of Ashford, have given over half a million to Trump and the Republican Party over the last four years.

The Bennetts pleas of poverty are being ignored. Instead the New York Stock Exchange is feeling some fear, as they are now making noises about delisting Ashford.

Want to spend an evening learning how this stuff works? Check out this FactSquared site. The fine folk there have gone through all the publicly-traded companies snatching up PPP money and have matched them with the “loan” amounts and market value. Make sure that you click the SBA Loan Amount as that will order things from biggest grab to smallest.